The OM in Sanskrit, primordial sound of a universal symbol used in the practice of Conscious Attention. 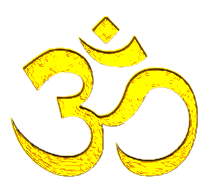 126. Each day that passes by must be a day of greater conscience and a day of victories over the ego. A lost day, an unsubstantial day, is a day of victory for the Ego, for the reason.

Great battles are executed on the scenery of life.

127. All the bloody war has for battle camp, ONE SELF.

128. Fights are internal, intimate ones. I will fornicate, says the Me of Lust… and the CONSCIENCE, the BUDHATA, says: ¡NO…! and opposes a tenacious resistance; being momentarily conquered the Me of Lust, it will wait for another opportunity, the most unexpected one in order to get back to the attack, meanwhile, it is another me that offers battle: I will “have a drink”, says one of the alcoholic me’s, the Budhata opposes all possible resistance, and if he conquers, the Me of Alcoholism submerges itself violently, protesting in the depths of the sub-conscience; and, emerges another me: “I will smoke a cigarette”, says one of the smoker me’s… If the disciple smokes, then simply is victim of the smoker Me, and lost a battle; and so, without stop happen the artifices of the ego against the budhata…

129. If the Budhata is not alert, at any moment can be a victim of one of the me’s of fornication and will lose much of the conquered.

130. All the me’s have to be controlled, but the fundamental battle is the one that is sustained against the me’s of FORNICATION. 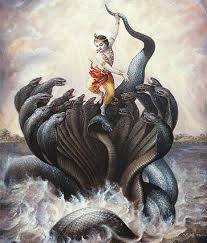 131. Attacks of the different me’s, are not slow, preconceived, alerted, etc. These assails and attacks of the Ego are unforeseen, unexpected and violent, therefore, it imposes upon the fact that we have to live fully alert, watchful like the “guard looking out in war time”, prompt to avoid the assails from the internal enemy. What thief could get into a house, if this one was very well guarded?

132. It is precisely on this that control over the Ego and the awakening of the conscience is established.

134. Attention must be kept, very well distributed over all that we really are, in what we carry out or do and in every place where we find ourselves.

135. As the object is to perfectly control the movement of the me’s, we must exercise a constant practice of Self remembrance, to remember ourselves.

136. If we do not remember ourselves, if we do not observe ourselves in a given moment, we will not even be able to realize what we are doing, what we really are, or the place where we find ourselves. 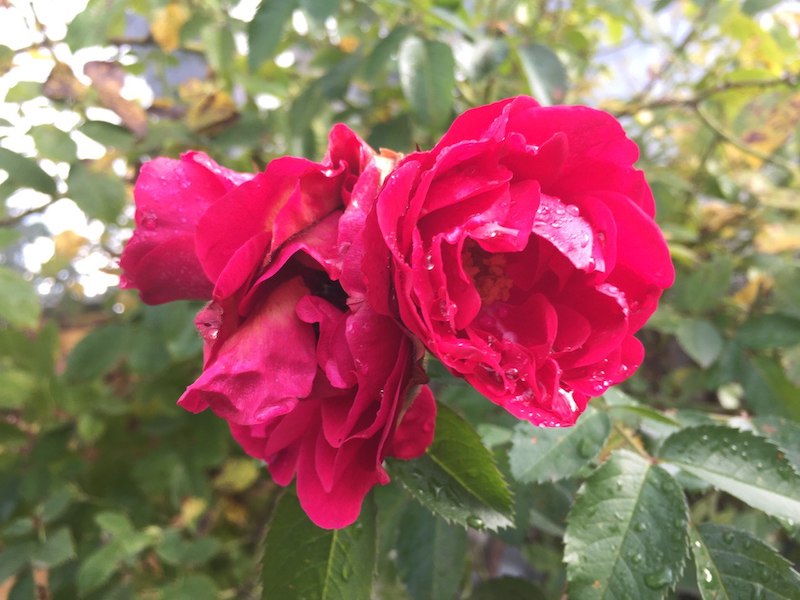 138. SELF-OBSERVANCE and SELF-REMEMBRANCE are indispensable for the AWAKENING of the CONSCIENCE.

139. Self-observance allows us to have conscience of what we do and of the place where we are.

140. The self-remembrance permits us to have conscience of OURSELVES.

142. Self-observation without self-remembrance guides to complete fascination, to the total identification with which we are carrying out in a given moment; for example, if we find ourselves in a birthday party and we observe ourselves, we will be able to see ourselves simply taking a drink and another drink and we will be able to see ourselves even in an inconvenient state, and thus until we completely lose every notion. We would have simply observed ourselves, and so observing ourselves, we will have arrived to a total drunkenness.

143. There was observation, but not SELF-REMEMBRANCE.

144. He who simply observes himself, captures the world that surrounds him and the things that he does, but does not REMEMBER HIMSELF, and so, does not exercise any control over the ego; therefore, is not making any effort to awake conscience.

147. Or what do we say of that other one that observes himself only and he is in the battle field, he observes himself, struggles, fights, but because he does not self-remembers, then he extends the fight even against his field companions, he does not identify his enemies, he fights “he alone”, and is fascinated by the fight, the battle could have finished already, but he keeps fighting.

148. SELF REMEMBRANCE AND SELF OBSERVATION are indispensable practices that he who really longs for the awakening of the CONSCIENCE must LIVE.

150. By reasoning, the awakening of the conscience is never accomplished.

151. In order to awake conscience we have to stop reasoning. Only those who stop reasoning succeed to initiate the hard job of the Awakening of the Conscience.

152. The functions of the Ego are eminently mental, clearly rational and no rational process, mental, volitional, sensual, instinctive and animal will attain the longed for AWAKENING.

153. The biggest complications to which the rational creature is submitted, are due simply and plainly to the reason; meanwhile the more complicated different rational situations could be, the more fascinated is found the person and fully submitted to a constant battling of his antithetical reasoning.

154. Reason is completely incapable of attaining a perfect self-observance and a total self-remembrance.

156. If reason pretends to carry out this conscientious practice, will not be able to come out of the alternability.

157. At any instant, everything has to remain under a complete, integral, simultaneous SELF OBSERVANCE and a SELF REMEMBRANCE . This type of superior work cannot be done by the mind, by the reason because it is an eminently conscientious job.

159.. REMEMBRANCE OF ONE SELF should not go around the personality or the purely physical aspect or around the ME; remembrance should be oriented towards inside, towards the CONSCIENCE, towards the BUDHATA; ONE has to remember himself as CONSCIENCE, AS DIVINE SPARK, as BUDHATA.

161. Now our disciples will understand why this work cannot be done at mental level.

162. The observation is clear and concrete in the sense that the practice must be done by the conscience and around the activities that are carried out by the ego.

163. The conscience is prisoner, but from his jail can control the acts of the ego and restrain them when he awakens.

164. The Conscience or BUDHATA does not do absolutely anything because is found prisoner and sleeping in the under-bottoms of the mind. He who intends to control the ego is the BUDHATA, but those intents can be carried out when the Conscience intends to awake.

165. When the intent to awake is positive, it is there when the ego controls, and if control is persisted, the conscience is working and while it is working, will imprint greater vigor to his own awakening, will avoid manifestation of the me’s and the furnishing of nourishment to the ego.

166. The one who intends to do “something” against the process of awakening is the ego; we have to then control the ego in all of their actions. We have to self-observe functions of the own ego.

167. The Me in self observing itself, makes itself accomplice of the fault, of the negative action and does not put on the brakes to the unbridle; example: A me has taken the command of the human machine and conducts it to fornication… Another me, observes… simply observes and can even participate of the former actions or the ones derived from fornication. The observance of the me, and by the proper me, is good for nothing.

168. There is no good Me of SUPERIOR ME, all are components of a same rotten trunk.

169. Nothing good is the me, nothing of good has the ego and the ego cannot self-observe itself, less self-remember itself.

170. The justifying of crime and of the law’s transgressions are acceptance of a superior ME and of an inferior ME.

171. The rational worm uses this argument to commit the worst transgressions: “It is my inferior me who commits sin and not me, or my superior me”, they say.

173. The mind is incapable of doing this exercise and if it does it, will only be to participate in all of the ego’s acts.

174. Intimate SELF REMEMBRANCE and SELF OBSERVATION of oneself, brings as consequence the DIVISION OF THE CONSCIENTIOUS ATTENTION into INDIVIDUAL, ACTION and LOCATION.

175. Be noted that we speak about CONSCIENTIOUS ATTENTION.

176. There exists a function of the intellect, of the mind or of the ego that is simply THE ATTENTION. The ego gives attention to that which interests it and what matters to it for its survival and satisfaction. Attention, like this at dry, is simply an animal function. We do not refer to it, we want to awake conscience, so we refer ourselves to the proper functions of the conscience.

178. CONSCIENTIOUS ATTENTION must carry out his job, here, now, in this precise instant, and not tomorrow or at another moment.

180. The ego cannot carry out any division of its attention because it is completely divided.

181. We want to avoid all the me’ish manifestation, we want the conscientious attention’s job for the awakening of that which is the CONSCIENCE.