There is no contradiction possible between the Masters of AWAKENED consciousness.
They ARE THE TRUTH. 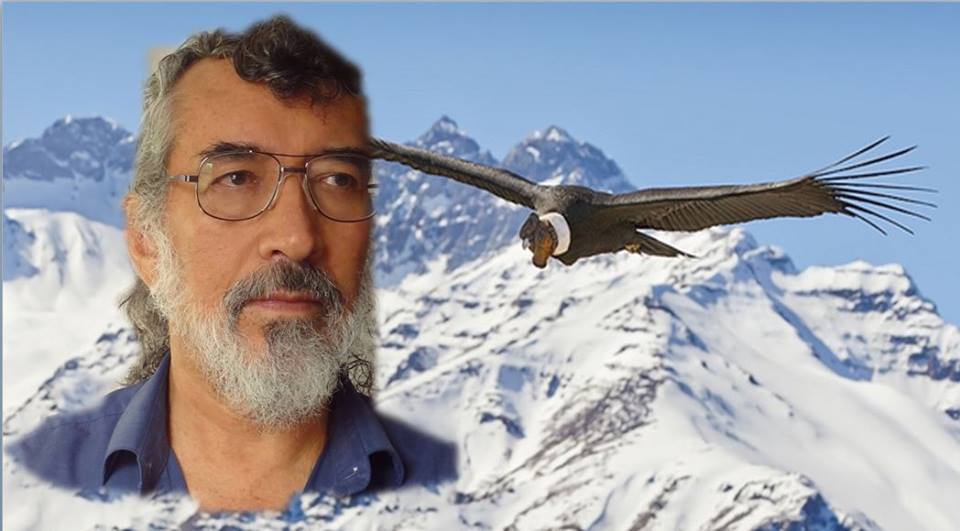 Those unable to experience the truth, seek a philosophy, a “science” or a religion.
This ends up being superficial. They persue the virtue of the actors, of the concubinage, these are offerings to death.

THE MASTER does not follow the dead sap of the “sacred” scriptures, on the contrary, with fire he gives them life.

A true Master does not follow any religion.
The Master leads, guides and orients the religious.
He is a superior man, he goes beyond time, space and eternity.

The star of Bethlehem announces the birth of the MASTER. There is no contradiction possible between the Masters of AWAKENED consciousness.
They ARE THE TRUTH.

THE VERB on their lips is luminous, igneous, tangible, real;
They could be beheaded as John THE BAPTIST, but in THEM the Word lives.

A MASTER IS before his time, IS in his time and IS beyond his time,
he is ahead to the century in science, and to the millenium in conscience.

It is by THE MASTER that the Initiates orient themselves and by Him that the aspirants to the LIGHT and the TRUTH are guided.

The Rosicrucian is the fruit of multiple purifications, incessant reflections, torment trials and superhuman sacrifices.

Verb that commands, verb that obeys: DO THE WILL OF THE FATHER
Supreme and universal maxim that makes the fertile Verb of his lips be flesh, be fire, be LIGHT. 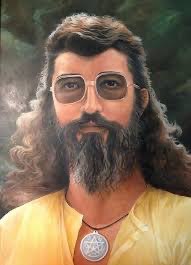 Who is Juan? Juan is just a MAN, a man who suffers, keeps silent and loves, a man whose consciousness of love is inflamed.
Juan is a MAN, whose name says everything and says nothing.
Who is the Master? What is a Master?
The Master… A MASTER is: JUAN.
JUAN… whose verb, fertile as the holy seed, grows in the sleeping consciences as the germ of an Awakening.

The Verb is life. The theories are death.
Life translate into FACTS.
Theories have their graves: The Libraries.

The facts crystallize in works. WORKS.
The intimate realization in and each one of the aspirants to the sceptre will be the result of their own efforts.

Who recognizes a Master of Fire? A Master does.
The crowds do not know him, nor accept him … and…
What to the consciousness? What to the Master? What to the Gods?
How could we introduce the Master?
The master IS.

How could we present the teaching of the White Lodge?
The Master is, and the teaching has to be lived.
The lived teaching does not need to be presented.
The FIRE and the LIGHT do not need prologues.

The symbol of the ROSE and the CROSS contain the holy Fire and the divine Light, whose warmth and luminosity can only be lived by practising it, and from practice to realization the brave one goes towards THEIR INNER MASTER.

Every Real aspirant to the Initiation, must search for his own HOLY FATHER WHO DWELVES IN SECRET. The search begins with the practical application of the esoteric wisdom of the Rosicrucian Order.