1. In the inalterable infinite everything is found submitted to laws and these laws are the purpose, the will of that who is GOD, of that which is the UNMANIFESTED, THE ABSOLUTE.

2. Living creatures in nature’s bosom comply with the laws to which they are submitted and over all they live a superior Law, the same which is amply KNOWN by nature’s elemental creatures; that Superior and Trascendental Law is translated into letting that the FATHER’S WILL BE COMPLIED WITH.

3. All nature’s creatures comply with the FATHER’S WILL, but the rational animal does not comply with IT, he does not let the Father’s Will be done, but on the contrary, he opposes to it and worse yet, only wants to do the ego’s will.

4. All those great Beings that reached the CHRISTENING, did everything possible and even the impossible for letting the FATHER’S arrangements be done, to COMPLY WITH THE FATHER’S WILL.

5. All those that submerged themselves into the obscure and black waters of the abyss, simply and plainly did the EGO’S will.

6. The Path of the CROSS and the ROSE is the FATHER’S PATH and NOT AN AVENUE FOR THE EGO.

7. The FATHER walks the Path of the Rose and the CROSS, and not so the EGO. 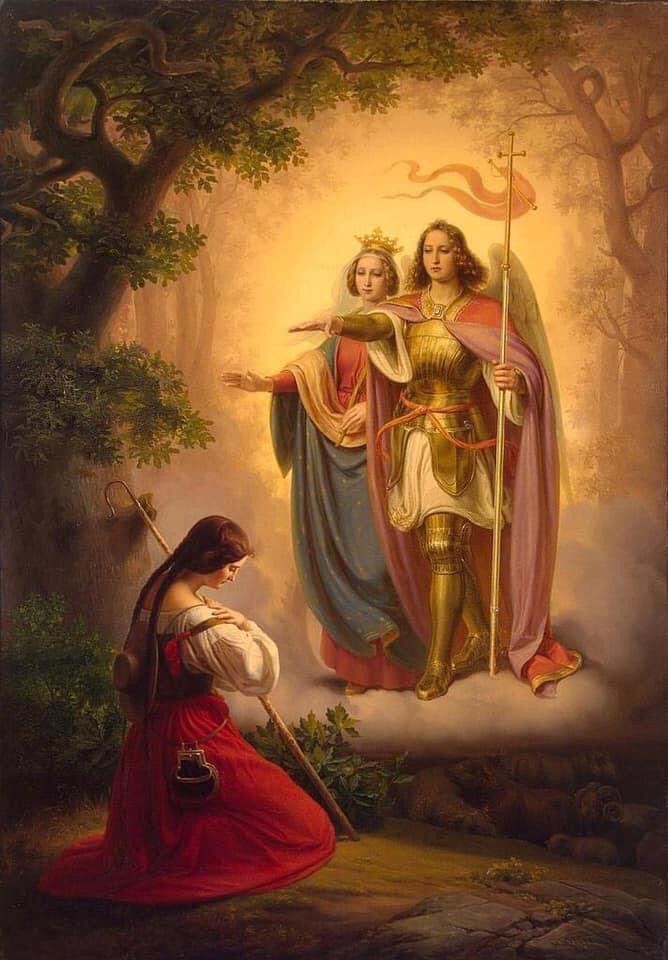 8. If the disciple is really anxious to reach for the INITIATION and to culminate in CHRISTENING, he must from the beginning come to the one who dwells in secret and let the FATHER’S WILL be done.

9. It is necessary to remember that THE FATHER, ATMAN, THE INTIMATE, our INDIVIDUAL MONAD is the one who receives all initiations and we as BUDHATA, participate in them as well-beloved children of the FATHER.

10. Each DIVINE SPARK is very important to the INTIMATE, as HE, our FATHER, depends on us in order to achieve the self-fulfillment of his WORK, and we as BUDHATAS, as DIVINE SPARKS can help with all that MAGNIFICENT JOB doing the FATHER’S WILL at every moment, and that DIVINE WILL can be possibly done when we let HIS HOLY WILL BE DONE.

11. How could the disciple do the FATHER’S will and how to know which is the FATHER’S Will in one and another situation in life?

12. Every Master of the WHITE LODGE has learned to DO HIS FATHER’S WILL THAT DWELLS IN SECRET coming to HIM through PRAYER and MEDITATION.

13. He who aspires to the ROSE and to the CROSS must in every moment, for any decision to be taken, run to consult with all veneration and love before his FATHER, and he, the DIVINE ATMAN, the INTIMATE, will answer.

14. It is necessary, it cannot be put aside, immediately, already, now, at this instant, that he who aspires RETURN TO HIS FATHER, search within himself for that marvelous interior star that has always guided him, and through prayer, meditation, reach to prostrate at the INTIMATE’S feet, adore him, beg him, ask him for that which we need, but always in conformity to LAW, and if that is so the FATHER’S WILL.

15. The rational worm with religious dedication believes that when he inclines the head and mumbles some public prayer learnt by heart, or following some patron or sample of prayer, comes to that who is GOD.

16. The rational worm at doing his prayers, does it like if he were MASTER AND LORD of that who is GOD, and that he, THE ADORABLE, is a servant that has to please his biggest and smallest whims, as well as his ego needs.

17. The EGO does not know how to pray, and only knows how to “ask” that which could serve him for his satisfaction, for his pleasures.

18. The Ego sometimes also asks for favors, grants in favor of persons that suffer, that cry, in favor of humanity, but those empty words do not reach but to the ears or to the coarse minds of the “charitable” persons, but NEVER reach the ears of that who is GOD. TO GOD only through prayer and meditation done by the CONSCIENCE is how we come to him, NOT THROUGH THE EGO.

19. We do not reach GOD with the mind, but with the HEART. We do not reach God by directing egotistical thoughts towards outside, instead feeling, intensely feeling the need to PRAY, but living in the heart, in conscience and directing that conscientious sentiment towards inside of oneself, there inside, very deep in our own heart. There in those UNKNOWN depths of ONE SELF, is where we must reach in prayer and find there, inside, deep inside, the FATHER WHO DWELLS IN SECRET. 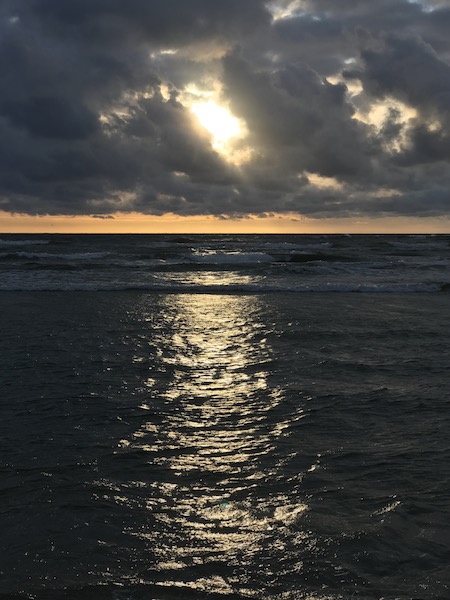 20. GOD, our INTIMATE, the DIVINE ATMAN, is not found outside, but very WITHIN… WITHIN.

21. When we look for DOING THE FATHER’S WILL we should not search with the thought and the reason, NO, we reiterate, to GOD we only reach with the HEART.