Igneous Circle Of Protection And The Flaming Star 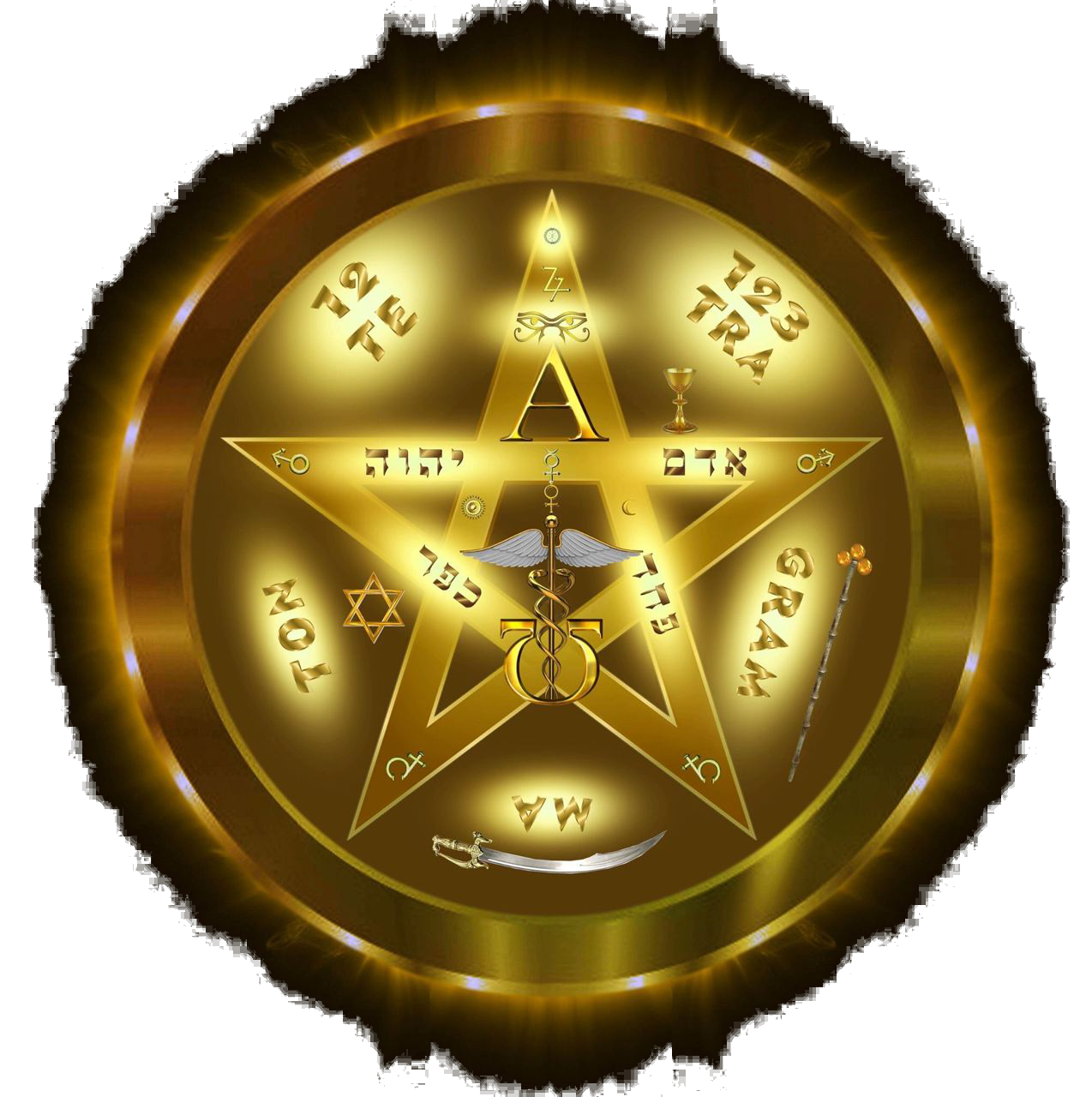 b. Standing, will raise their straightened arms and with the palms upwards until touching the fingers over the head, at the same time that feet will be opening.

c. Hands will be lowered until touching the head to thereafter extend the arms in cross and lower them softly until crossing them at the height of the sex and then raise them up until they are crossed over the chest; the right arm over the left one similar to the Egyptian pharaohs.

23. Having concluded the flammiferous star trace, it will be proceeded to doing the igneous cross in the following manner:

b. With the right hand always in attitude of blessing and tracing from the forehead to the left shoulder, sex, right shoulder and forehead a circle of living fire, it will be said: “In the name of the Tetragrammatón”.

24. All movements in order to trace the star and the igneous Cross will be made softly, but full of energy tracing with the imagination and will a star of fire and also a circle of living fire.