The Rosicrucian Om Order - The Order Of Melchisedek

(A chapter from Audiobooks)

The origin of Rosicrucians, august members of the Great White Fraternity, faithful apostles of the Rosicrucian Order, fade in the night of the centuries.

The Rosicrucians made their appearance in all ages and all countries, under different denominations, shined only for a short instant and then disappeared to keep shinning even more, in the unknown depths of the higher cosmos.

The wise of Ancient India, many centuries before Christianity, had the Holy CROSS and warshiped it as an AVATAR or CHRISTIFICATED symbol by which God, the great being, showed.

All the Initiates in the CROSS’ holy science had as maximum achieved the blooming of the Centre Rose which was placed conscientiously in the precise spot between the joint of the two logs. 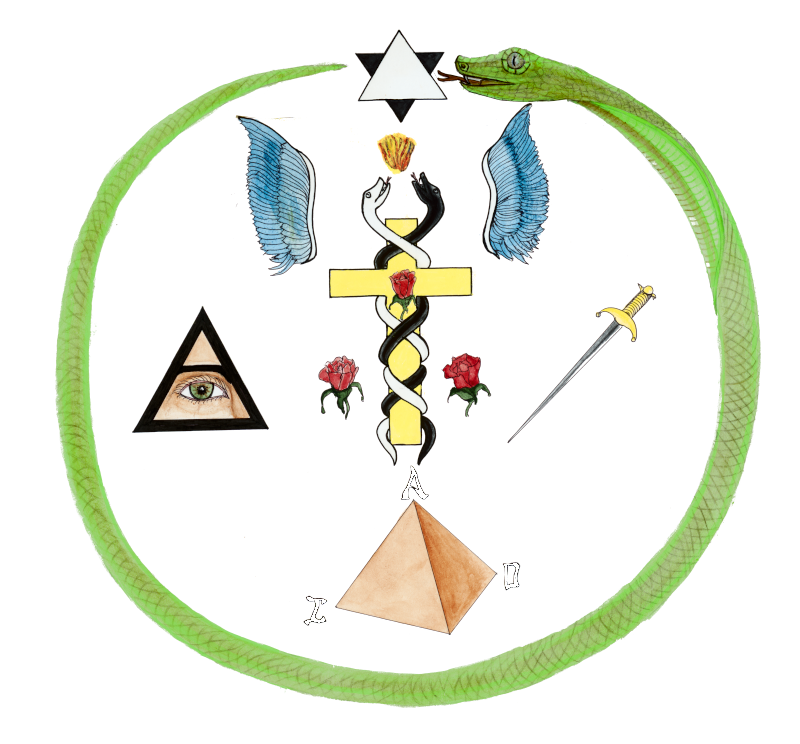 The Great Mystical Rose means the Great Work’s total magnificent achievement. The full Christification of the Master, the Great GURUJI.

The Rose in the Cross simbolizes the INNER CHRIST, which blooms over the cross, after the electro-magnetic exchange of the two poles also symbolized in the vertical and horizontal logs.

The ROSICRUCIAN is a clear symbol of the SOLAR ARCANUM, it´s the sign of the FULFILLED MAN, a CHRIST man.

All those people hidden in the desert sand, immerse in the oceans or in the walls of the mountains as in the white poles, knew to the bottom the meaning of the ROSE CROSS and they lived it very intensively.

In the CROSS as in the ROSE, are symbolized the alchemist processes of the second birth that JESUS told Nicodemus (John 3 - 1).

The spirit is fire, and it´s the male eternal principle, and the water is the feminine universal principle and it´s formed by the ENS SEMINIS.

The FIRE is the FATHER.
The WATER is the MOTHER.
The SPIRIT (FIRE) by the alchemist transmutation fertilize the DIVINE MOTHER (WATER) creating the DIVINE CROSS from which CHRIST (THE ROSE) is born. 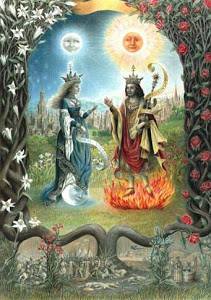 THE UNIVERSE IS ONE GREAT ROSE BLOOMMING IN THE UNMANIFEST CROSS OF THE ABSOLUTE.

The ROSE is the SON, symbolizing and personifing the CHRIST.

The basic water for the creation of life, is represented in the horizontal log, and this log and water are in the human creature, in its ENS SEMINIS, in its DIVINE SEED.

The SPIRIT, the FIRE that´s represented by the vertical log, fertilizes the water of life and the ROSE is born, meaning the CHRIST.

It´s in the ROSE and in the CROSS where the secret of the SOLAR MYSTERY, that drives the Initiate to the Christification.

Only fertilizing our seminal waters with the spirit’s fire, we could achieve our sublime Christification. 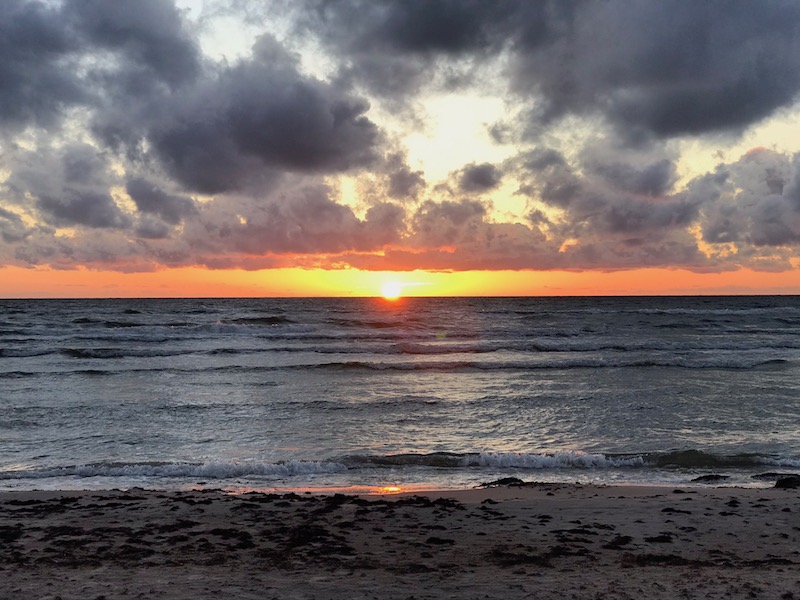 It’s the Spirit who, using its expression vehicle, ferilizes the seminal waters with its solar fire, and so it creates Christified bodies, solar bodies which lead us to the uncreated light, to the absolute.

This knowledge embraces, orbits out of time and eternity, and goes further from the mind and the Budhas.

The Rosicrucian Order has its origin in the depths of the absolute’s uncreated light.

The Rosicrucian Order is Universal.